What Relations with the Diaspora Did the RA Citizens Choose? 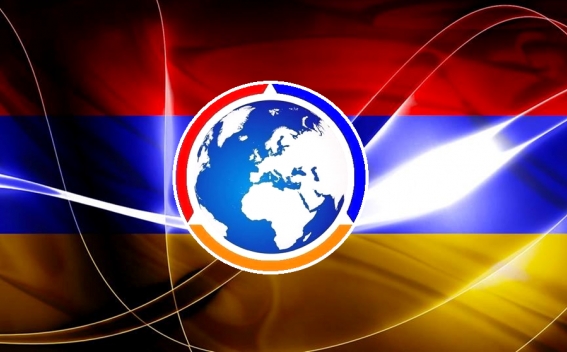 According to the final results of April 2 Parliamentary elections, 4 political forces will be presented in the RA National Assembly – Republican Party of Armenia, "Tsarukyan" alliance, "Yelq" alliance and Armenian Revolutionary Federation.

What approach did the 9 political forces participating in the elections had on Armenia-Diaspora relations and which particular approaches received the most of the votes?

It should be mentioned that only 2 of 9 political forces did not refer to the issue of the Armenian Diaspora in their election programs – Armenian Communist Party and "Congress-People’s Party of Armenia" alliance.

"Free Democrats" party, which presented the calculation of the capital of the Diaspora and in its election program presented the relations between Armenia and the Diaspora in the framework of bringing this capital to Armenia, received 14,739 votes.

"Armenian Renaissance" party, mentioning the importance of having pan-Armenian council and pan-Armenian Parliament, but not saying in details what it mean, received 58,265 votes.

It should be mentioned that these three forces that did not enter the Parliament, in regard with the issue of the Diaspora, came up with innovative ideas, but they left great uncertainty, as they did not open the brackets.

"Yelk" alliance, which entered the Parliament, also came up with an innovative idea with opened brackets. The alliance suggests creating the second chamber in the Parliament, which will be composed of the representatives of our Diaspora, who will be elected right by the members of their communities. According to the alliance, the exclusive responsibility of the parliament will be the appointment of the director of the "Hayastan" All-Armenian Fund, as well as the appointment of ministers in charge of immigration and Diaspora investments. This alliance received 122,065 votes.