Only 1.65% of the Armenian Voters Expressed Themselves in Favor of Great Concessions on Karabakh Issue 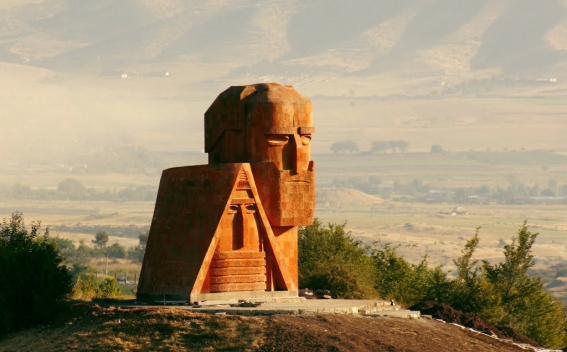 The results of the Parliamentary elections of Armenia have been discussed and are still being discussed from different aspects. It is quite interesting to analyze the results of the elections making parallels with the approaches of the political forces on important issues for us and the votes they received as a result. Below we will make such an analysis based on the approaches of 9 political forces on the issue of Karabakh conflict.

Before passing to the analysis, it should be mentioned that it would be wrong to mainly condition the results of the elections by the position of the political forces on this or that foreign policy issue, ignoring other objective and subjective factors.

According to the approaches expressed by the 9 political forces during the campaign on Karabakh issue, those forces can be divided into three groups.

Accordingly, Armenian Revolutionary Federation (ARF) sees the final solution of Karabakh conflict to be Artsakh’s reunification with Mother Armenia. This party considers international recognition of Artsakh to be a temporary solution that has a strategic importance. As a result of the elections ARF received 6.57% of the votes.

The third group comprises the rest of the 6 political forces ("Armenian Renaissance" party is not included at all, as it did not have any reference to Karabakh issue in its election program), which, with some small differences, see the solution of the issue through concessions and negotiations. This group received 80% of the votes.

To sum up, it should be mentioned that the least votes received the approach adopted by "Congress-PPA" party, which supposed great concessions. Instead, the voters supported the settlement of the conflict with negotiations and concessions, without any extremes.