Post-Election Armenia: Changes Are Recorded in the Political Culture 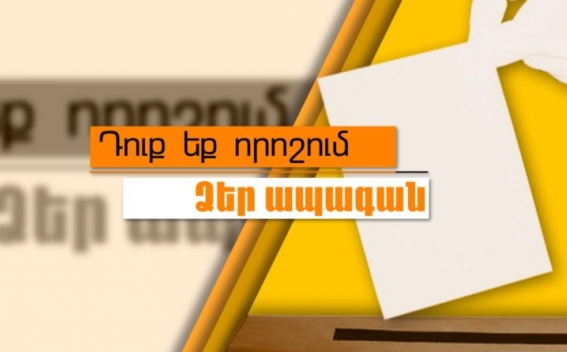 The parliamentary elections of April 2 in Armenia were important not only because they were the first after the constitutional reforms of 2015, but also because they will undoubtedly leave their positive mark on the process of forming a new, more prosperous political culture in Armenia.

And, despite the fact that there are a lot of analysis on elections and they are diverse, they hardly consider the influence that these elections will have on the political culture of the country.

The April 2 elections were new in a sense that it was not just a choice between “black and white”. This is a positive phenomenon characteristic of the parliamentary system of governance, when there are no absolute winners and losers, and each participating force can struggle and get the votes of the people.

The absence of a choice under the scheme “black and white”, it seems, is due to the circumstance that after the elections, none of the forces that did not pass into the parliament led people out onto the street as they used to do before. In fact, this is a step forward from the idea of erasing everything and starting from the beginning.

The transition from the majoritarian electoral system to the proportional system, which was first applied in these elections, will gradually change the habit of our society to make choice by the “individuals”. The further development of this system, in turn, will contribute to the full development and establishment of institutions which effective activities will no longer be conditioned by the factor of a particular person.

These elections were observed by an unprecedented number of observers, including both international observers and local ones, as well as our compatriots from Diaspora. This means that more representatives of our society develop a sense of civic responsibility, when they feel themselves responsible for the future of the country, without alienating themselves from political processes. This is already a trend that is important for the formation of a democratic and steady political culture in the country.

Of course, the above mentioned factors are positive, but their final result cannot be complete unless consistent work is carried out to continue and consolidate what has been started. And to achieve this, firstly, it is necessary to establish an active dialogue between society and various political forces, so that the latter periodically get involved in existing problems, and society does not feel alienated from political processes.