NATO Joins the Fight Against the ISIS 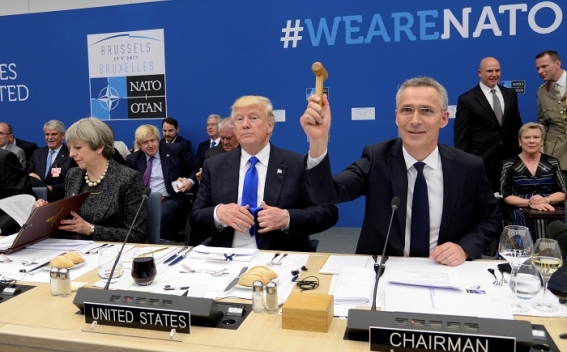 "This will send a strong message of unity and Nato’s commitment to the fight against terrorism," Jens Stoltenberg said in Brussels on Thursday.

"Nato as an institution will join the coalition," one senior diplomat involved in the discussions told Reuters news agency. "The question is whether this just a symbolic gesture to the United States. France and Germany believe it is."