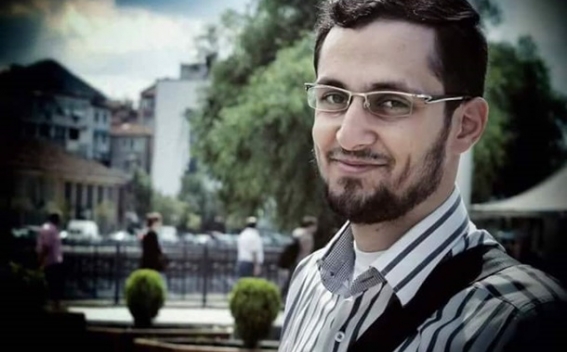 An air strike by the US-led coalition has killed the founder of the Islamic State (IS) group’s propaganda media outlet Amaq in the eastern Syrian province of Deir al-Zor, Middle East Eye reports citing to his brother's Facebook post.

"I'm pleased to announce the martyrdom of my older brother Baraa Kadek, known as Rayan Meshaal...in an air strike by the coalition," the Facebook post reportedly by his brother said

There was no immediate comment from the US-led coalition against IS.