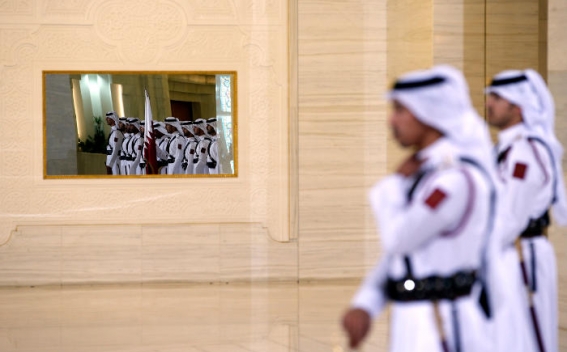 Qatar paid up to $1bn to release members of the Gulf state’s royal family who were kidnapped in Iraq while on a hunting trip.

Commanders of militant groups and government officials in the region told the Financial Times that Doha spent the money in a transaction that secured the release of 26 members of a Qatari falconry party in southern Iraq and about 50 militants captured by jihadis in Syria. By their telling, Qatar paid off two of the most frequently blacklisted forces of the Middle East in one fell swoop: an al-Qaeda affiliate fighting in Syria and Iranian security officials.

The deal, which was concluded in April, heightened concerns among Qatar’s neighbours about the small gas-rich state’s role in a region plagued by conflict and bitter rivalries. And on Monday, Saudi Arabia, Egypt, the United Arab Emirates and Bahrain took the extraordinary step of cutting off diplomatic ties and transport links to Qatar, alleging the country fuels extremism and terrorism.