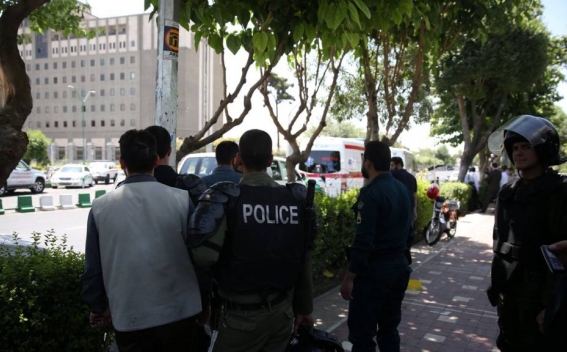 Twin attacks on the Iranian parliament and Ayatollah Khomeini's mausoleum in the capital, Tehran, have killed at least 12 people and injured many more, BBC reports.

The assault on the parliament building appears to be over, after earlier reports of a hostage situation. A suicide bomber died at the mausoleum.

The so-called Islamic State group (IS) has claimed it carried out the attacks, which would be a first in Iran.

IS later posted a video which showed what it claimed is footage from inside the parliament building.