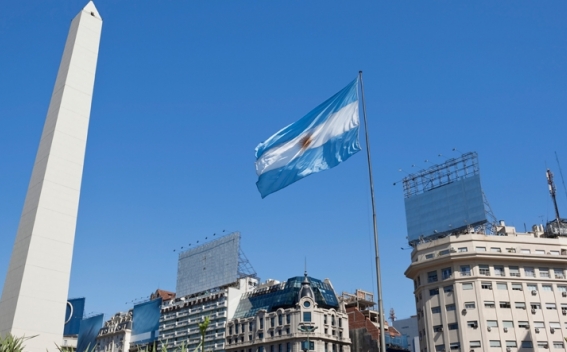 Argentina is planning to sell its first 100-year bond a year after returning to global capital markets, as it grapples with a soaring budget deficit, the Bloomberg reports.

The bond, which will be used to shore up its budget and refinance debt, may be priced as soon as Monday and yield about 8.25 percent, according to a person with knowledge of the matter, who asked not to be named because the deal is private. Citigroup Inc. and HSBC Holdings Plc are managing the sale. The debt-issuance plan was announced on Twitter by the Argentine Finance Ministry, which hasn’t provided further details.

Argentina will join Mexico, Ireland and the U.K. in selling debt that matures over a century. While Argentina last year sold what was at the time the largest emerging-market bond on record, the move will test investor resolve on Argentina. As well as seeking to close its fiscal deficit, the south American country has defaulted seven times in 200 years.