Rouhani: Iran's Missile Strike on ISIS in Syria Is a Correct Step 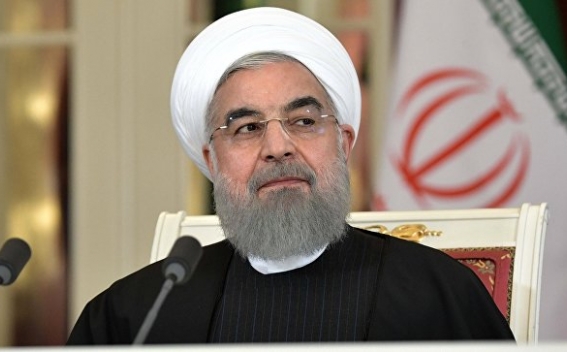 Iranian President Hassan Rouhani said that the missile attack on the positions of the terrorist group "Islamic State" in Syria was a correct, timely and necessary step, RIA.ru reports.

Earlier it was reported that the Guard Corps of the Islamic Revolution (IRGC) struck terrorist bases in Syria. Totally six rockets were fired.

"Iran's approach to regional and global issues has not changed, but if the group wants to harm the glory of Iran, it will receive a crushing response. The Islamic Republic will continue its way with grandeur and dignity," Rouhani said.