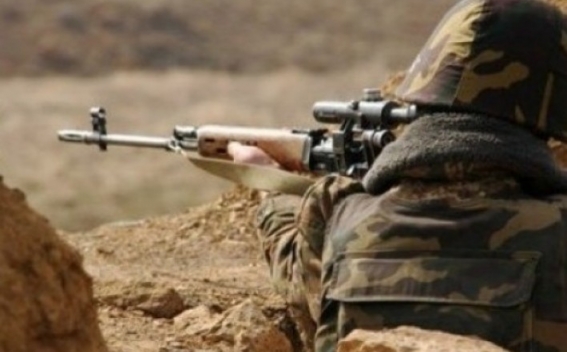 In the period from August 6 to August 12, on NKR-Azerbaijan border the opponent violated the ceasefire regime about 200 times, the press service of the NKR Defense Ministry reports.

The Azerbaijani armed forces fired more than 2,200 shots from small arms of various calibres in the direction of the Armenian positions.

Despite the continuing relatively calm situation in the forefront, the advanced units of the Defense Army continue to carry vigilant combat duty and keep the strategic initiative in their hands.