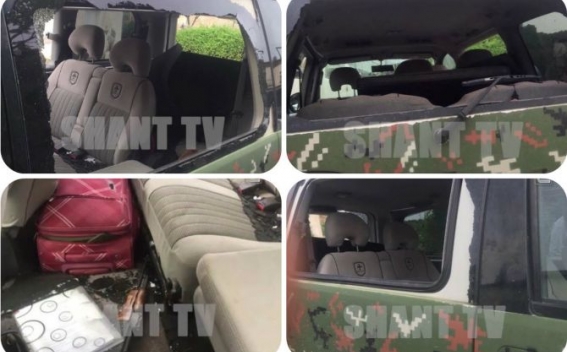 Davit Atoyan, news cameraman working for Armenian Shant TV Channel, was wounded by Azerbaijani fire on Wednesday at around 18:00 in the northern direction of NKR-Azerbaijan border, Panorama.am reports.

Shant Channel said its crew was travelling to Artsakh for filming the program "In the posts" when their car was shelled by large caliber weapons. Because of the attack, the cameraman Davit Atoyan was injured.