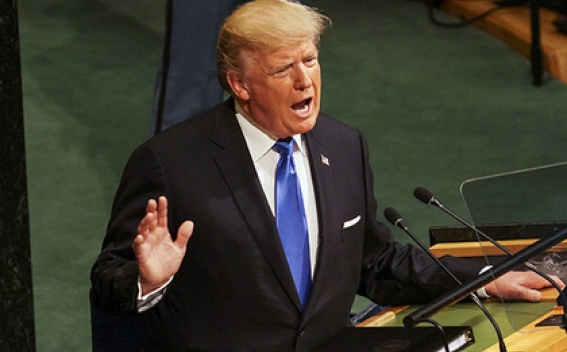 President Trump is expected to announce next week that he will “decertify” the international nuclear deal with Iran, Washington Post reports citing to the White House sources.

As the source reports according to Trump  the deal  it is not in the national interest of the United States.

The move would mark the first step in a process that could eventually result in the resumption of US sanctions against Iran, potentially derailing a deal limiting Iran’s nuclear activities reached in 2015 with the United States and five other nations.