Terrorist Groups Plotting New 9/11 in US: They Want to Take Down Aircraft - Top US Official Warns 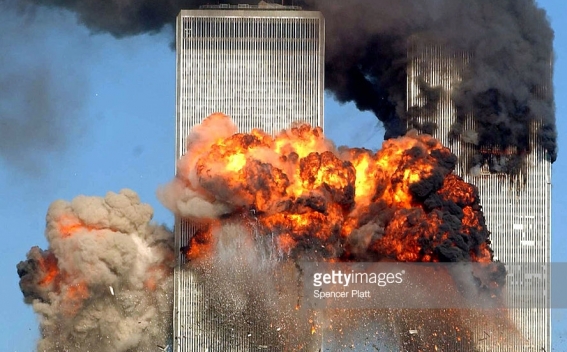 Islamic State fanatics and other terror groups are planning another massive attack on the scale of 9/11, Elaine Duke, Donald Trump’s acting Secretary of Homeland Security, said speaking at the US embassy in London, The Daily Mail reports.

''The terrorist organisations, be it ISIS or others, want to have the big explosion like they did on 9/11. They want to take down aircraft, the intelligence is clear on that'', the security chief, who has served three US presidents,

According to her, jihadists were using crude knife and van attacks to keep their members engaged and their finances flowing as they plot another 'big explosion' similar to the September 2001 atrocities.She noted that intelligence is pointing to extremists plotting to take down planes to inflict mass civilian casualties.

According to her, terrorists are strong, they are adaptable and the terrorist threat is the highest it has been since pre-9/11.

''We have got to have every tool that’s possible,'' she added.