Trump will Stay 3 Months without Salary because of Drugs 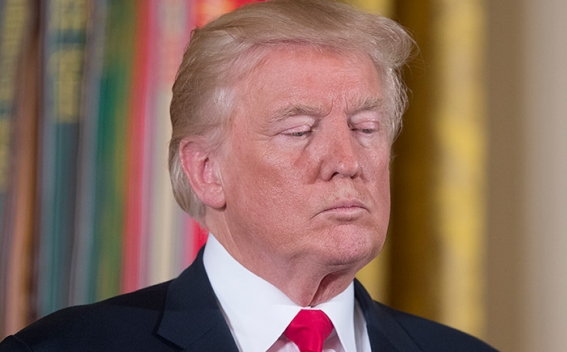 US President Donald Trump donated his salary for the third quarter to fight the opioid crisis. This was announced by acting Health Minister Eric Hagan, lenta.ru reports.

"Our president understands that the opioid crisis is a huge threat, during this festive Christmas period we all should follow his example and think about what we can do to fight the problem that destroys American families," Hagan said.

The official salary of the American leader is 400 thousand dollars. Thus, Trump donated 100,000 to the fight against drugs.