NATO Aims at More Active Dialogue with Russia in 2018 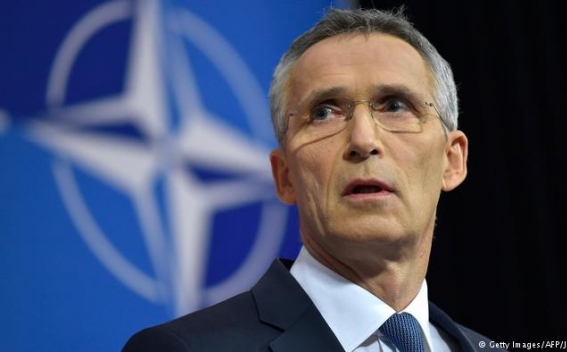 "We are moving forward both on the political dialogue and the military lines of communication, and the whole alliance is behind that."

"We need to address the fact that we see a more assertive Russia to the east. At the same time NATO's message is that we don't want a new Cold War. We don't want a new arms race and we want political dialogue with Russia."