The EU to Invite the Iranian Foreign Minister for Talks 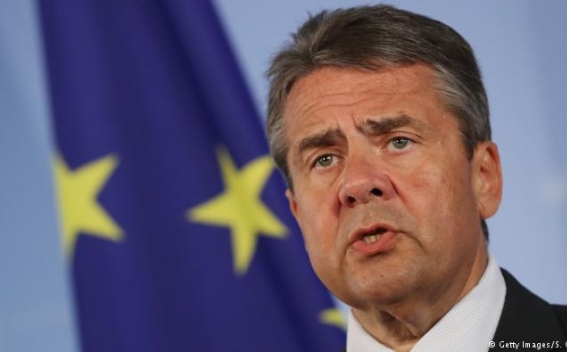 The European Union will invite Iran’s foreign minister for talks about the recent anti-government protests in the country, Germany’s Foreign Minister Sigmar Gabriel said, The Times of Israel reports.