New Act against Iran in US Congress 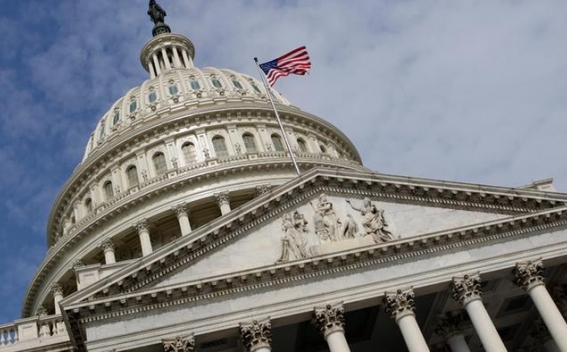 US Representatives Peter Roskam (R-IL) and Liz Cheney (R-WY) led a group of 20 republicans in introducing H.R. 4821, the Iran Freedom Policy and Sanctions Act to increase pressure on Iran for its human rights abuses, support for terrorism and ballistic missile program, and to strengthen the Joint Comprehensive Plan of Action (JCPOA) by placing stringent restrictions on Iran’s nuclear program, fixing the deficiencies of the nuclear accord to permanently prevent Iran from obtaining a nuclear weapons capability, Peter Roskam informs.

"Congress has four months to fix the flaws of the JCPOA to permanently block Iran from obtaining nuclear weapons capability," said Representative Roskam.

"We’ve introduced the Iran Freedom Policy and Sanctions Act to achieve this goal and to hold Iran accountable for its rampant abuse of protestors, continuous support for terrorism and ongoing ballistic missile program advancements. In addition to ramping up crippling sanctions on Iran, this legislation strengthens the Iran nuclear deal by requiring Iran to adhere to stringent restrictions on its nuclear and ballistic missile programs or face the full brunt of U.S. sanctions snapback. We must ensure the world’s foremost state sponsor of terrorism cannot go nuclear."