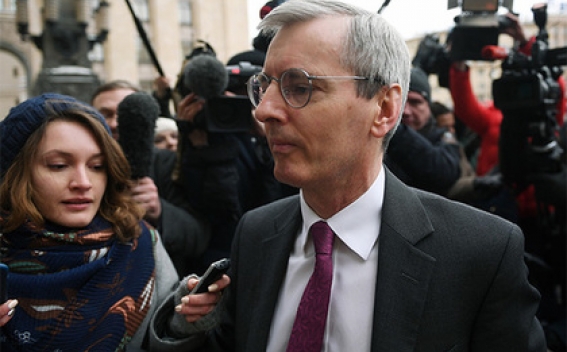 The British ambassador will not attend  the meeting called by the Russia foreign ministry explain Moscow's view on the poisoning of an ex-double agent in England, Yahoo News reports citing to the embassy.

"The ambassador will not be attending the meeting," Zeenat Khanche, spokeswoman for the British embassy in Moscow, told.

Khanche, added that instead, the diplomatic mission considered sending to the meeting an official at the "working level,"  declining to provide further details.