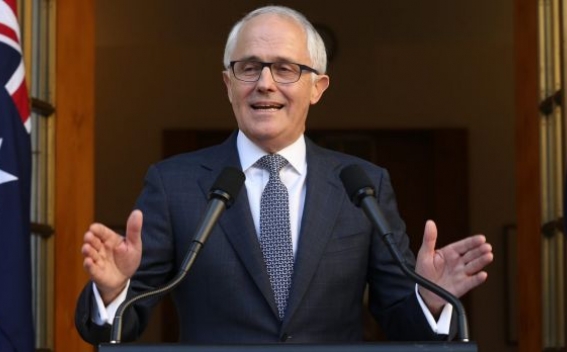 Australia will expel two Russian diplomats in response to a nerve agent attack on a former Russian spy in Britain that the British government has blamed on Moscow, Prime Minister Malcolm Turnbull said on Tuesday, Reuters reports.

''Together with the United Kingdom and other allies and partners, Australia is taking action in response to the recent nerve agent attack in Salisbury, UK,'' Turnbull announced in a statement.

''Two Russian diplomats identified as undeclared intelligence officers will be expelled by the Australian government for actions inconsistent with their status, pursuant to the Vienna Conventions''.