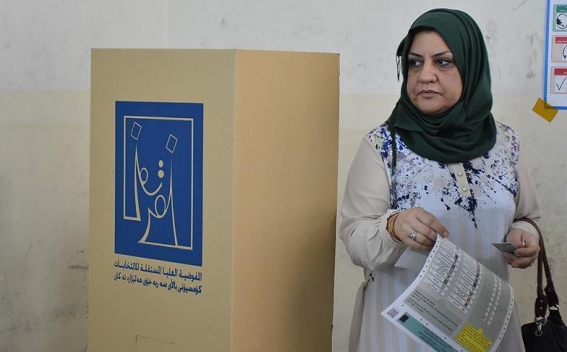 Whoever the new parliament chooses as prime minister will face an array of challenges after a three-year war against Islamic State which cost the country about $100 billion.