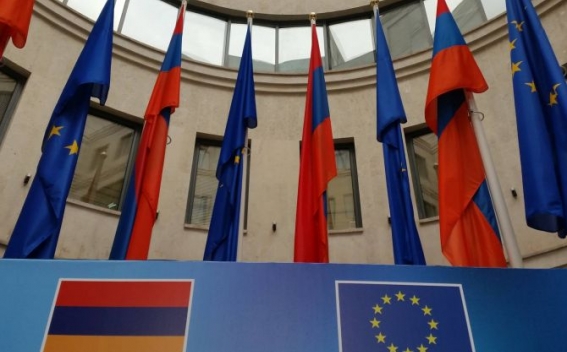 From June 1, the Comprehensive and Enhanced Partnership Agreement signed between Armenia and the European Union has partially come into force.

At this stage, the provisions of the treaty relating to the general jurisdiction of Armenia and the EU will only work, while those related to separate EU states – will not.

It is noteworthy that even partial, but quick implementation of the agreement will give an additional impetus to the reforms being implemented in Armenia with the EU support, as well as will deepen Armenia-EU cooperation in a number of spheres. As a result, the agreement will have a direct impact on the lives of Armenian citizens.

At the same time, it is crucial to work consistently and intensively with EU member states to fasten the ratification process of the agreement so that the process will reach its logical end and the EU-Armenia relations enter a new phase. All the institutions, both the parliament and the executive power, the civil society, including the mass media, can play a major role in that. The work with the EU member states involves an actively voicing about the issue, its importance in terms of promotion of reforms in Armenia, the development of Armenia-EU relations and the strengthening and deepening of Armenia's European integration vector. In addition, the full ratification and implementation of the agreement will reinforce the Eastern Partnership policy, showing its viability in this complex region. The example of Armenia will prove the possibility of combining Eurasian and European integration vectors, when the balances are maintained, which, in its turn, is an important component of sustainable development in the region.