Denmark Is The Most Expensive EU Country 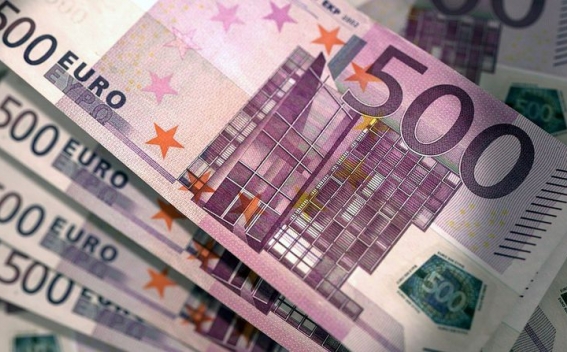 Consumer goods and services in Denmark cost 142 percent of the EU average, according to figures published by the European Union’s statistics agency Eurostat, The Local reports.

According to data collected by the agency, price levels for consumer goods and services differed widely across EU member countries in 2017, but Denmark, at 142 percent of the EU average, had the highest price levels.

Denmark was followed by Luxembourg (127 percent), Ireland and Sweden (both 125 percent), Finland (122 percent) and the United Kingdom (117 percent).

At the opposite end of the scale, the lowest price level was found in Bulgaria (48 percent), while Romania (52 percent) and Poland (56 percent) were just above 50 percent of the average.

That means that price levels for consumer goods and services in the EU varied by almost one to three between the cheapest and the most expensive member state.

It is also interesting to note that three non-EU countries that are part of the European Free Trade Association -- Switzerland, Norway and Iceland -- all have higher prices than Denmark.