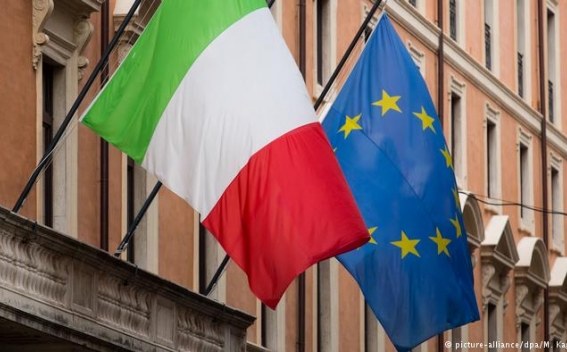 The EU Commission has again rejected Italy's proposed budget on Wednesday, paving the way for financial sanctions to be applied in the next few months, DW reports.

Dombrovskis said with the Italian government's current plan "we see a risk of the country sleepwalking into instability."

"We conclude that the opening of a debt-based excessive deficit procedure is warranted," he added, referring to the EU's disciplinary process against member states for over-spending.

The Commission's step is required for countries whose debt levels are above the Eurozone threshold and who are not doing enough to reduce borrowing.