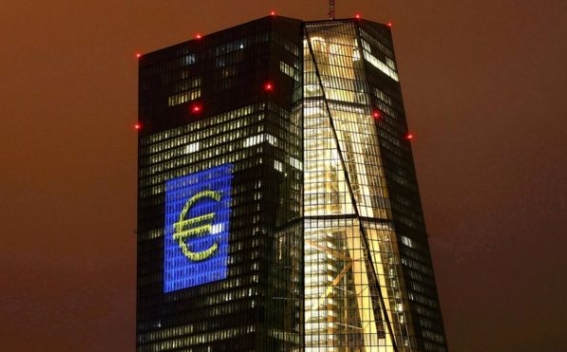 The eurozone's economy grew by 0.6% in the three months to September, above analysts' expectations, according to EU statistics office Eurostat, BBC reports.

Last month, the European Central Bank (ECB) raised its 2017 growth forecast for the 19-nation eurozone to 2.2%, the fastest in 10 years.