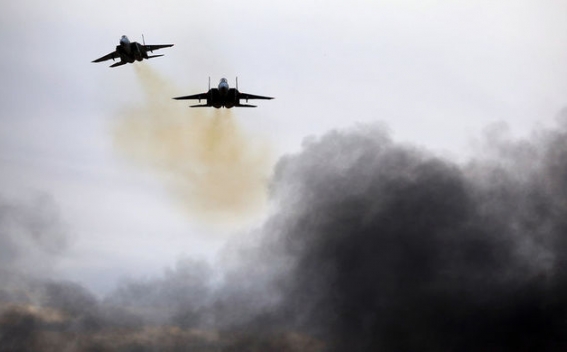 Syrian state media said on Sunday that Israeli rockets had hit a Syrian military position near Nairab airport on the outskirts of the city of Aleppo, Reuters reports.

It said the strikes were an attempt by Israel to support rebels in southern Syria, where Syrian government forces have been waging an offensive.