A Syrian Airplane has been shot down by Israel Air Forces 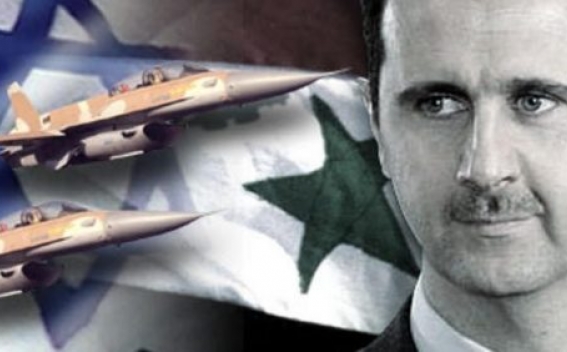 Israel has shot down a Syrian warplane which crossed into its airspace, the Israeli military says, BBC reports.

According to Israeli reports, it happened over the Israeli-occupied Golan Heights. Unconfirmed reports say that a pilot was killed.

Syrian news agency Sana said Israel had targeted one of its jets over Syrian airspace, but did not say it was hit.

To remind, this is the second time this week the Israeli air force has been use in a borderline area with Syria.