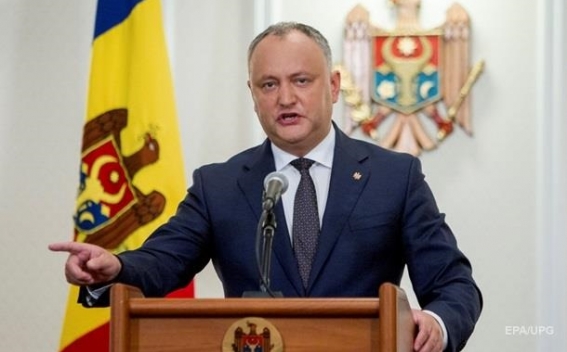 The court reportedly relieved Dodon of his duties because he failed to approve any candidate put forward by the prime minister to appoint two subordinate ministers.

Dodon said that Silvia Radu, proposed for the position of Minister of Health, would not be a specialist in the given field, and Nicolae Ciubuc, who was promoted to the Minister of Agriculture, would have problems of integrity.
Հայերեն На русском