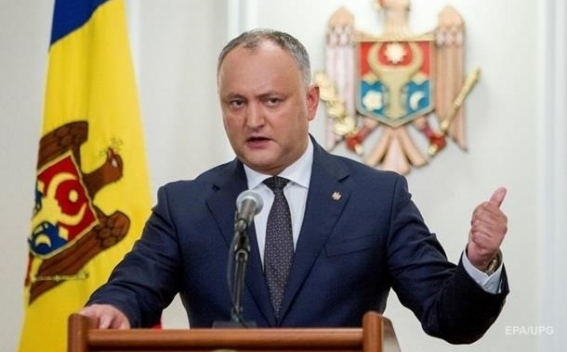 The court explained its decision by the fact that Dodon had not dissolved parliament as mandated by an earlier Constitutional Court verdict.