Moldova's Fledgling Government Brought Down by no Confidence Vote 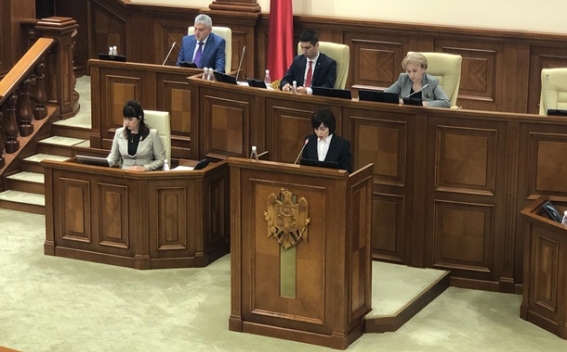 Sandu had formed an uneasy coalition with the Russian-backed Socialist party. But relations broke down over a proposed reform to how the top prosecutor is appointed.

The government lost with 63 out of 101 lawmakers voting in favour of the no-confidence motion.

Parties now have 90 days to try to form a new government. If they fail to do so, another parliamentary election would be called.