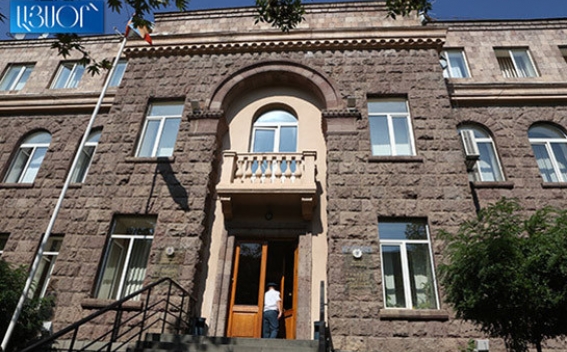 Armenia’s new parliament will consist of 132 lawmakers, “My Step” bloc will get 88, including 4 for ethnic minorities – Russians, Yezidis, Assyrians and Kurds. According to Electoral Code, the number of mandates of other political forces must not be less than 1/3, in this case it is to be 44. Thus, to 10 and 7 mandates of Prosperous Armenia and Bright Armenia parties additional 16 and 11 are added. So, the PAP will have 26 and Bright Armenia 18 mandates.

And the final official results of the elections are as follows: