Turnout in Parliamentary Polls in Armenia Stands at 48,63% - CEC 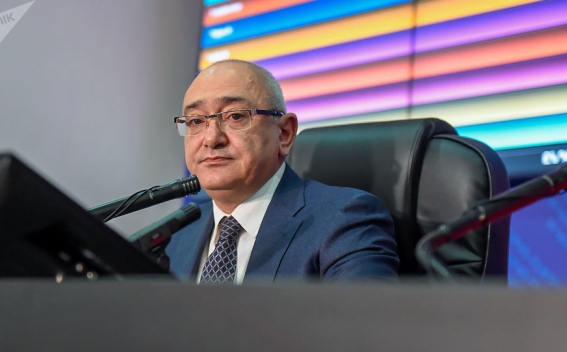 The voter turnout at December 9 parliamentary elections in Armenia was 48,63%, the chairman of Armenia’s Central Electoral Commission (CEC) Tigran Mukuchyan stated moments ago, presenting the data received from electoral districts throughout Armenia after the polls were closed at 20:00 local time, Panorama.am reports.

According to the CEC chairman, 1,260,840 voters out of total 2, 592 481 eligible voters took part in the polls - around 12% lower than the turnout recorded during the previous parliamentary elections

In the 2017 elections to the country’s National Assembly the turnout was 60,86%.