US Begins Withdrawing Some Military Equipment from Syria 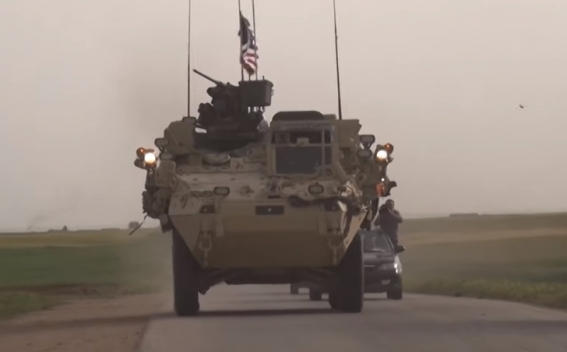 The first US military ground equipment has been withdrawn from Syria in recent days, signaling the beginning of the drawdown ordered by President Donald Trump, according to an administration official with direct knowledge of the operation.

"Some cargo has already moved," the official told CNN.
Due to security concerns, the official would not describe exactly what the cargo was or whether it had been moved out by aircraft or ground vehicles. The official also would not say what part of Syria the equipment was in, although it's widely expected the drawdown will begin in northern Syria.
Հայերեն На русском