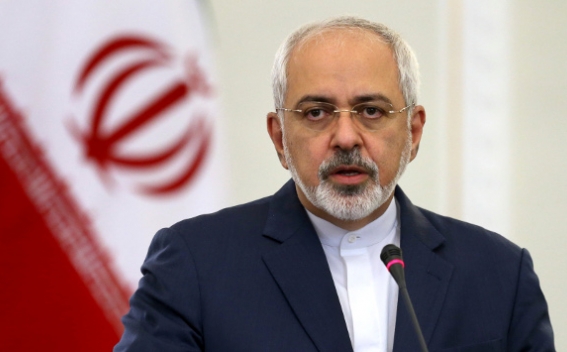 Iran Foreign Minister Mohammad Javad Zarif has condemned as a "political game" the US arrest and imprisonment of Press TV anchorwoman Marzieh Hashemi, urging American authorities to release her right away.

Hashemi, a US citizen born as Melanie Franklin, was detained upon arrival at St. Louis Lambert International Airport in St. Louis, Missouri, on Sunday, but wasn't allowed to contact her family until late Tuesday, Press TV reports.

"The move by the US to arrest her is an unacceptable political move and a violation of freedom of speech," Zarif argued. "On that basis, the Americans should immediately end this political game."

American-born Hashemi, most famous for anchoring news programs and presenting shows for Press TV, was detained upon arrival at St. Louis Lambert International Airport in St. Louis, Missouri, on Sunday, her family and friends said.

Press TV has learned that she was transferred by the FBI to a detention facility in Washington, DC. The US officials have so far refused to provide any reasons for her apprehension either to her or her family.