Prospects for Development of EU-Armenia Relations Are Being Noted 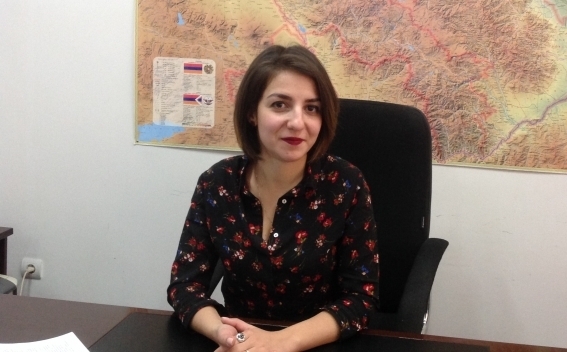 Nowadays, when the internal political stability is established and the electoral processes are left behind, we see some activation in the EU-Armenia relations.

European Commissioner for European Neighborhood Policy and Enlargement Negotiations Johannes Hahn visited Armenia in the beginning of the week. Today, on January 31 Armenia’s Prime Minister Nikol Pashinyan pays an official visit to Germany. Moreover, as Armenian Foreign Minister Zohrab Mnatsakanyan stated, a meeting between Armenia and EU leaders is scheduled in March. The revolution in Armenia and electoral processes following it, as well as the visit of Pashinyan to Brussels and some disagreements with EU high representatives led to the fact that 2018 was quite a passive year for EU-Armenia relations.

At the same time, cooperation on institutional level continues. After the end of the internal processes in Armenia, now, in the beginning of the year, we see some activation of the political dialogue.

As for the content of the political process, Johannes Hahn announced in Yerevan that he came to listen what projects has Armenia and how EU can support them. EU is ready to support Armenia in the spheres of agriculture, education, reforms in judicial system, technologies and innovation, as well as infrastructures, but Armenia must present well-planned projects for realizing them.

The main message of the Commissioner was clear: EU is ready to increase the support to Armenia, also the budget support, but for concrete projects. "Democratic progress" will also receive financial support, but with a small amount.

At the same time, EU again raises the issue of putting on the agenda the issue of holding a donors conference for Armenia. Official Yerevan should pay much attention to that issue, because the conference can provide big financial investments to Armenian economy.

So, we can state, that prospects for the development of relations between Armenia and the EU, as well as growth of the EU’s support to Armenian economy are outlined. Now everything will depend on the initiatives and political will of Armenian authorities.