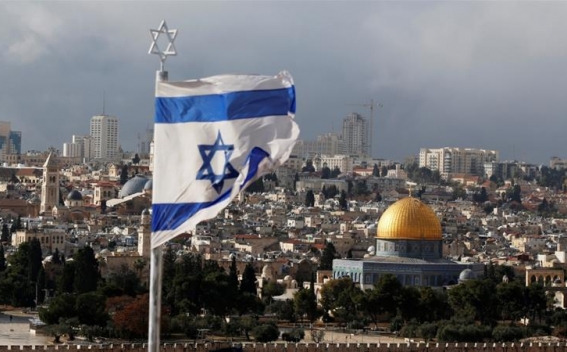 Israel is set to sign a free-trade agreement with the Russia-led Eurasian Economic Union in the near future, according to officials in Moscow and Jerusalem, Times of Israel reports.

Incidentally, Iran is also in advanced talks about creating a free trade zone with the union, known as EAEU. However, each country would sign its own free-trade agreement (FTA) with the union, which would mean that Jerusalem would not be able to trade freely with Tehran, or other states signing similar agreements.

“The negotiations with the EAEU were launched in Moscow in April 2018, following positive results of a comprehensive Joint Feasibility Study conducted by the parties,” a spokesperson for the Economy Ministry told The Times of Israel on Monday.

“The agreement will cover various aspects of trade in goods, such as rules of origin, customs cooperation, technical barriers to trade, sanitary and phytosanitary measures, e-commerce, dispute settlement, and others.”