Roaming Service Tariffs might be dropped to zero in EEU 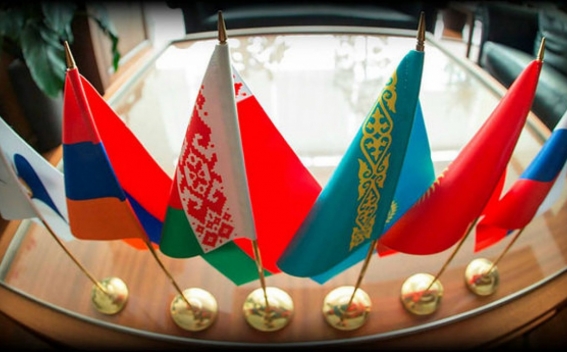 A study on roaming service tariffs has been conducted in the zone of the Eurasian Economic Union. This is what Chairman of the State Commission for the Protection of Economic Competition of Armenia Artak Shaboyan said during the session of the Standing Committee on Regional and Eurasian Integration of the National Assembly on 22 March.

As Shaboyan stated, based on this study, the roaming service tariffs might be dropped to zero in the member states of the Eurasian Economic Union. Shaboyan added that the studies had been launched two to three years ago.