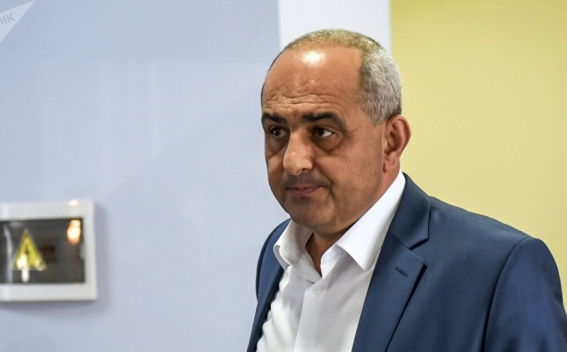 -Mr Aghabekyan, how do you assess March 29 Pashinyan-Aliyev meeting in Vienna.

- It is not serious to have big expectations from the first official meeting. Time will show the results.

- Do you think bringing Artsakh back to the negotiation table is possible in the near future?

- Artsakh must definitely return to negotiations table. In general, the conflict is Karabakh-Azerbaijani, and to call it Armenian-Azerbaijani, is wrong. Such an approach undermines Yerevan’s position. Azerbaijan attacked Karabakh, Stepanakert. Unless Azerbaijan realizes that they must talk to Stepanakert on conflict regulation, there will be no result. It is up to them to agree or disagree on negotiating with Artsakh. To me the Karabakh issue is on the whole, settled, notwithstanding, of course, Gardmanq, Utik and some other territories.

- How do you assess the possibility of resuming the war?

- There has been a risk of resuming the war every day since May 1994, and April 2016 was the evidence. Every day that goes by brings us closer to the next war. After all, the formula has long been given, si vis pacem, para bellum (want peace, prepare for war). We must be a war-restrainer, a war-preventer, not a peace-beggar.