USAID to Lay Off Its West Bank And Gaza Staff 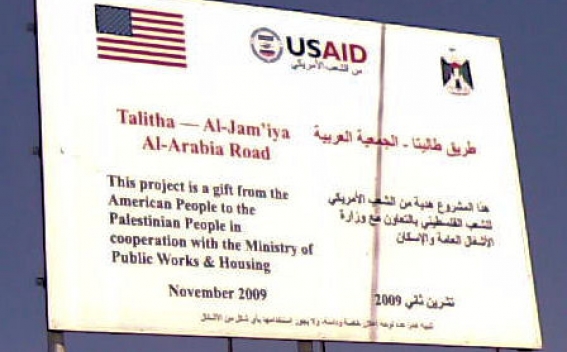 The local staff, mostly Palestinians and Israeli Arabs, but also some Jewish Israelis, will be culled from about 100 employees to 14, National Public Radio reported on Thursday, citing internal agency communications, the Jerusalem Post reports.

USAID told NPR in a statement that it was not planning on closing the West Bank and Gaza mission completely.

The cuts come after the Trump administration has cancelled hundreds of millions of dollars in aid to the Palestinians, including humanitarian programs such as food and hospitals.