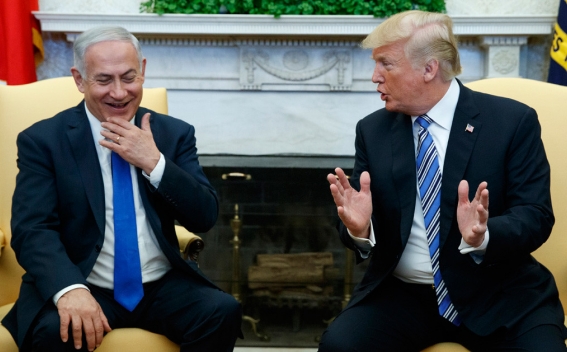 The White House's special envoy for Middle East Jason Greenblatt said Sunday at the Jerusalem Post Conference in New York that the Trump administration is leaning toward holding off on releasing the political part of its Israeli-Palestinian peace plan until November, when a new Israeli government is formed, Axios reports.

Greenblatt said the White House wanted to release the political part of the peace plan during the summer, "but the new elections have thrown us off."

Greenblatt said the administration will still be able to push forward with the peace plan in November regardless of Trump's re-election campaign, which would already be in full swing by then. "It should not be an obstacle," Greenblatt said.