European Championship: 2 Wins and 3 Losses in Penultimate Round 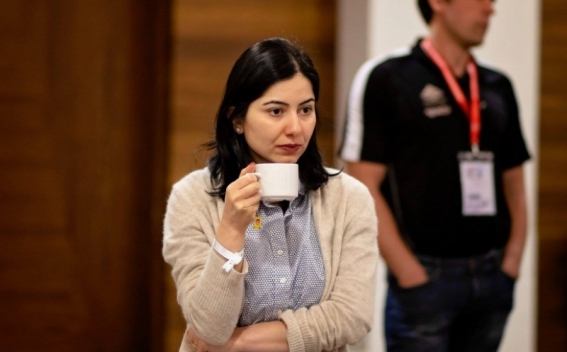 Before the last round Lilith Mkrtchyan has 6,5 points, Elina Danielyan, Siranush Ghukasyan and Maria Gevorgyan - 5,5 points each and Anna Sargsyan – 4 points.
The leader of the championship is Inna Gaponenko (Ukraine) with 8 points, press service of National Olympic Committee of Armenia reports.