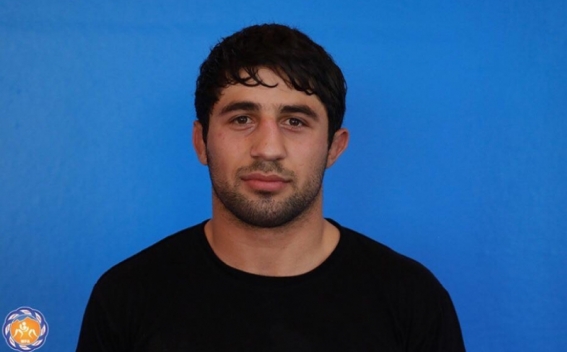 In the fight for bronze the Armenian wrestler had a confident victory 9:0 over Belarusian Aliaksandr Pechurenka.

Hrachya Poghosyan started the struggle on June 4 and after three confident wins he reached the semifinals. To qualify for the final he competed with Turk Abdulah Toprak and lost 3:4.

On June 4 Gevorg Sukiasyan (55 kg) fought for bronze too but lost to an Azerbaijani wrestler. Afterwards Sukiasian won repechage round.

Let us recall on June 4 four Armenian representatives began their performances. Two of them qualified for the finals. Hayk Melikyan (67 kg) and Malkhas Amoyan (72 kg) will fight for European champion title on June 5.