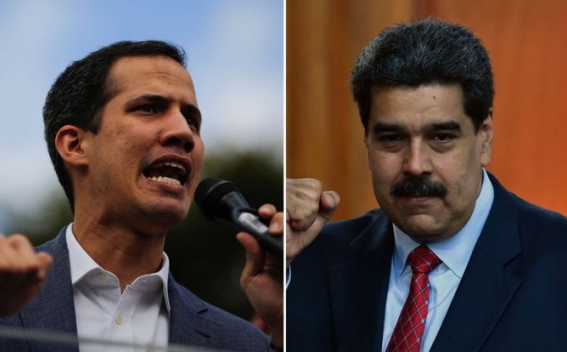 Venezuela’s opposition leader Juan Guaido said on Tuesday there were no plans to re-open talks with the “murderous dictatorship” of President Nicolas Maduro, following the death of an officer in custody over an alleged coup plot, Al Arabiya reports.

“For democrats, there is never a time to negotiate with hostage-takers, human rights abusers, or with a dictatorship,” Guaido said. “We are facing a deadly dictatorship.”

He told reporters that if fresh talks aimed at “facilitating the cessation of the usurpation” of Maduro was announced, “we will officially communicate.”