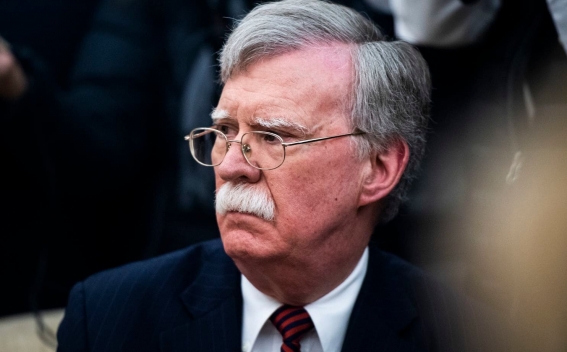 The United States would enthusiastically support a no-deal Brexit if that is what the British government decided to do, U.S. national security adviser John Bolton said on Monday during a visit to London aimed at reassuring Britain over UK-U.S. ties, Reuters reports.

Bolton told British Prime Minister Boris Johnson that President Donald Trump wants to see a successful British exit from the European Union on Oct. 31 and that Washington will be ready to work fast on a U.S.-UK free trade agreement.

Johnson wants the EU to renegotiate the terms of Britain’s exit ahead of an Oct. 31 departure date, but the EU says it will not alter the part of the deal Johnson says must be changed.