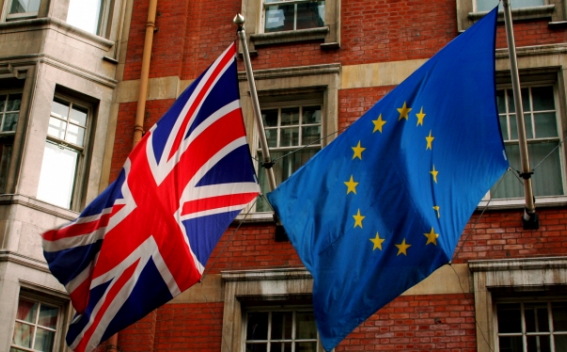 The EU External Action shortly after the Brexit issued a statement and announced that the EU’s diplomatic mission in London will be carried out by the EU delegation led by Ambassador diplomat Joao Vale de Almeida, DW reported.

The relevant statement of the EU High Representative of the Union for Foreign Affairs and Security Policy, Josep Borrell, was released on Saturday.

The EU delegation will play a key role in monitoring the implementation of the Brexit deal between Brussels and London.

UK officially ceased to be a member of the EU on February 1.