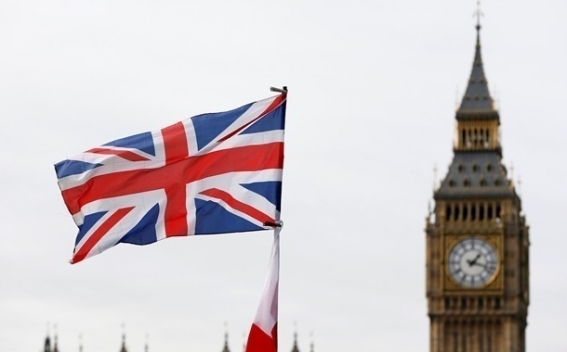 Britain has set a deadline of Oct. 15 to strike a free-trade deal with the European Union, and if none is agreed both sides should “accept that and move on,” UK Prime Minister Boris Johnson will say on Monday, Reuters reports.

“If we can’t agree by then, then I do not see that there will be a free trade agreement between us, and we should both accept that and move on,” he will say, according to comments released by his office.

If no deal is agreed, Britain would have a trading relationship with the bloc like Australia’s, which would be “a good outcome”, Johnson will say.

“As a government we are preparing, at our borders and at our ports, to be ready for it,” he will say. “We will have full control over our laws, our rules, and our fishing waters.”

In that case, Britain would be ready to find sensible accommodation with the bloc on practical issues such as flights, lorry transport or scientific cooperation, according to the excerpts.