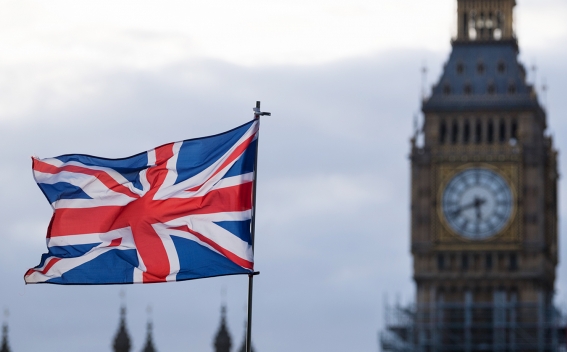 The UK is poised to strike its first post-Brexit trade deal after Britain and Japan made a breakthrough on agricultural access, according to negotiators, FT reports.

Toshimitsu Motegi, the Japanese foreign minister, and UK trade minister Liz Truss will hold a teleconference on Friday morning London time to confirm their agreement in principle to a new free trade pact, they added.

The deal with Tokyo will come at a welcome time for Prime Minister Boris Johnson as his move to unpick parts of the Brexit withdrawal treaty risks the collapse of trade talks with Brussels. Negotiators said they had reached a compromise on agricultural access to Japan, most notably for British cheese. But it is unclear whether the UK has won an export quota to match the one it had as a member of the EU.