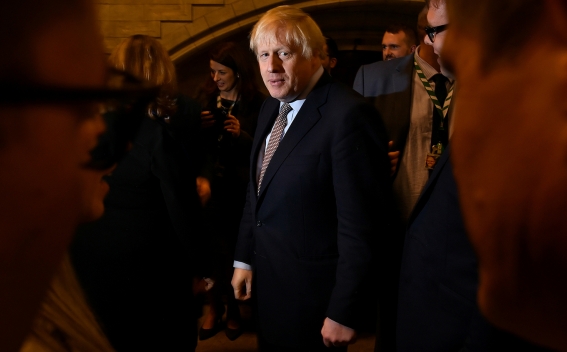 UK Prime Minister Boris Johnson said he would be respectful in his celebrations on Friday when Britain leaves the European Union, Reuters reports.

“I’ll be celebrating in a way that I hope is respectful of the scale of the event, that does justice to the astonishing feat that Britain has accomplished, but also is mindful of everybody’s feelings about what we are doing,” Johnson said.

After three years of wrangling over whether Brexit should go ahead and how best to do it, Johnson has agreed a deal with the EU that will see Britain continue to abide by the bloc’s rules until the end of the year while a new longer-term relationship is thrashed out.