Armenia to Take Part in World Championship with 9 Weightlifters 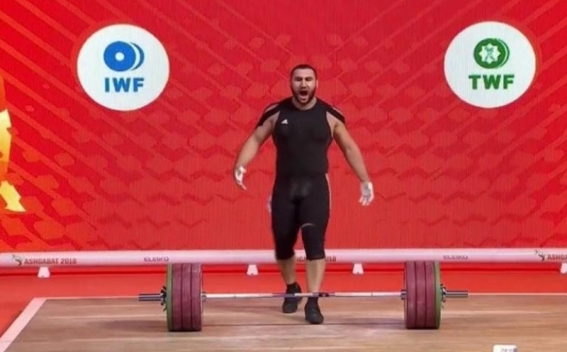 From September 18 to 27 Thailand’s Pattaya will host the World Weightlifting Championship.

Armenia will be represented by 9 weightlifters, 7 men and 2 women, at the international tournament.