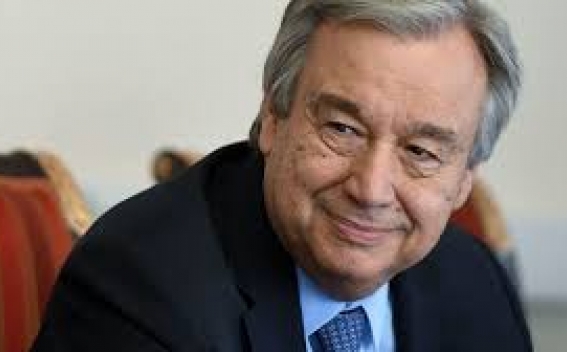 He added that the secretary general of the international organization also asked the two countries to cease acts that violate resolution 1701 and prevent the ceasefire from returning.

On September 1 the Hizbullah movement destroyed an Israeli armored vehicle in the border area, Israel in retaliation attacked with more than 40 missiles the towns of Marun al Ras, Aitarun and Yarun, located in southern Lebanon.