EAEU IS the Only Structure Where We Are the Full Owners 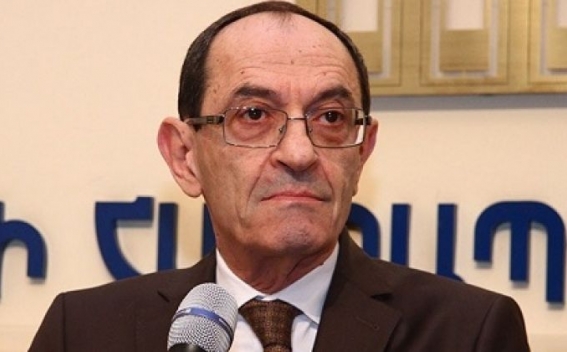 Armenian ambassadors to the Eurasian Union member states, as well as to Iran, China and Mongolia, gathered at a meeting of the Permanent Parliamentary Committee on Regional and Eurasian Integration. "Armenia is a member of the Eurasian Economic Union, has an agreement with the European Union, trade privileges with the US and so on. But another question is how Armenia uses these privileges", during meeting said the Deputy Foreign Minister of Armenia Shavarsh Kocharyan.

According to him, the Eurasian Economic Union is perceived by Armenia as some foreign object, from which "something must be pulled out".

"We must realize that this is the only structure where we are the full owners, just like other member states of the Union. That is, we are one of those five countries that can make decisions. They cannot make any decision there without our participation," he noted.

According to him, the Armenian side has a "significant presence" there, due to which it can advance its interests.